Electric and hybrid vehicles: why are they not starting up? 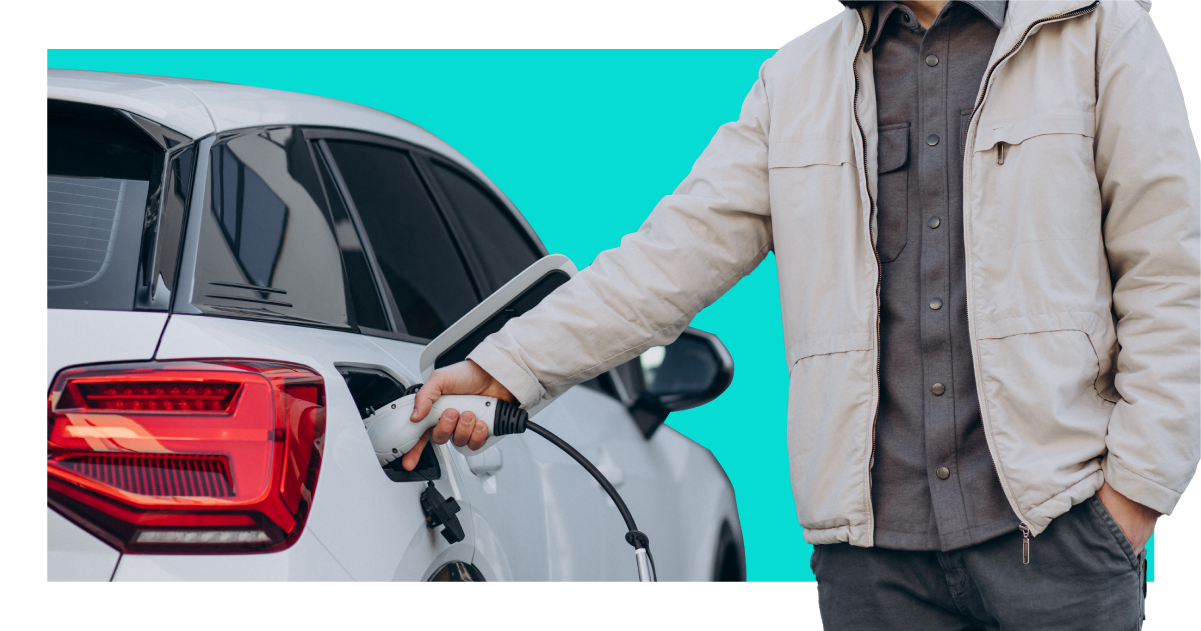 ‍Electric and hybrid vehicles are the big bet on the future of the automotive industry.

Each year, consumer acceptance and manufacturer interest is growing. According to a study by Bain & Company, electric vehicles will become a better buying choice in the coming years. The data that evidences this trend are:

However, it is especially these countries where cost, incentives, and infrastructure allow them to have a somewhat more optimistic outlook on the adoption of these vehicles.

In contrast, regions such as Latin America are still far from being positioned as leaders in this category. With the transition imminent, progress remains slow but optimistic.

As these figures from Statista show, electric or hybrid cars continue to be a minority in the region. Although Mexico and Chile show an upward trend, electric vehicles account for less than 10% of total private car purchases.

The obstacles we referred to earlier (cost, incentives and infrastructure) undoubtedly have a major impact on the adoption of electric and hybrid vehicles not accelerating as the industry - and even consumers - would like.

Therefore, in this post, we want to focus on the Mexican case, which is undoubtedly representative of the region.

How are electric and hybrid vehicles moving forward in Mexico?

Mexico is perhaps the most important country for hybrid and electric vehicle manufacturing and exports to thrive in the region.

The quality of the country's component production industry is well known, as well as its skilled and competitive labor force. Together, these two situations, taking advantage of the strategic location with the United States, generate a high added value in the national manufacturing platform.

What is the problem then? Let's analyze the data.

According to figures from the Mexican Automotive Industry Association (AMIA), from January to October 2021 the sale of hybrid and electric vehicles reached almost 40,000 units marketed, an increase of 112% over the previous year.

However, this means that, in its best year, the sale of these vehicles represented less than 5% of total car sales in the country, which hovered around 1.1 million units.

The roadblocks that prevent greater adoption of this category of vehicles have, in equal parts, ingredients of history and Mexico's own competitive advantages as a leader in automotive manufacturing in Latin America.

We are referring to the fact that the domestic industry has a long-standing internal combustion vehicle components sector in Mexico's business environment, together with the historical importance of hydrocarbons for the country's economy.

This has led the stakeholders involved, such as the government, the private sector, associations, and business chambers, to participate in a coordinated manner in the industry, building a robust value chain.

However, from our point of view, which considers a transition process in the type of energy used by vehicles, the investments made in internal combustion cars put into perspective the economic relevance of a shift in this direction.

In a world where ESG (environmental, social, and governance) criteria are positioned as a top priority for successful companies, this situation undoubtedly tips the slope for manufacturers interested in exploring an investment in this area..

Main challenges for the automotive industry

The above scenario, of course, implies challenges that must be overcome if the industry wants to make the leap and not be left out of a market whose potential in other geographies could justify new investments.

In Mexico in particular, consumers increased their preference for this type of vehicle by 41%, according to Deloitte's Global Automotive Consumer Study 2022.

Let's take a look at some of the main challenges ahead for both companies and consumers.

Although the offer of hybrid and electric vehicles has grown in recent years, their cost is still above the average cost of a compact vehicle (around $399,000 MXN, or 20,030 USD), which are only available with internal combustion engines.

Consumers with access to an attractive financing plan may consider purchasing an electric or hybrid vehicle based on the future cost savings in fuel, inspection, and ownership.

However, the current conditions for access to a financial product of this type are still not within the reach of an adequate volume of consumers to scale the adoption of electric and hybrid vehicles.

Both financial institutions and distributors, and even tax authorities, should work together to bring an offer of this nature to more people.

Finally, even if the prices of the units decrease and consumers have the possibility of financing these vehicles, the big problem to be solved is the infrastructure that will support these vehicles.

In countries where electric cars have a higher level of acceptance (such as Germany, China, the United States, or the Scandinavian countries) it is partly due to the fact that it is common to find recharging points for electric cars. Or even that owners have the ability to install a charging station in their homes.

In Mexico - and Latin America in general - both stations in public places and home retrofits are still insufficient and very expensive, respectively. Statista estimates that there are currently 3,000 charging stations in Mexico, which dampens consumer interest in this type of vehicle.

Will hybrid and electric vehicles be able to start up in Mexico?

The challenges facing the automotive industry in terms of electric and hybrid mobility are complex and require comprehensive solutions that, in many cases, are not yet available.

There is no doubt that the next 5 years will be decisive to consolidate demand and the next 10 years to satisfy it, according to some estimates.

Both the public and private sectors will have to work closely to meet this goal and not leave the Mexican automotive industry behind in the face of a trend that seems imminent in other regions.

Mexico has the opportunity to lead the adoption of electric and hybrid vehicles in the region.