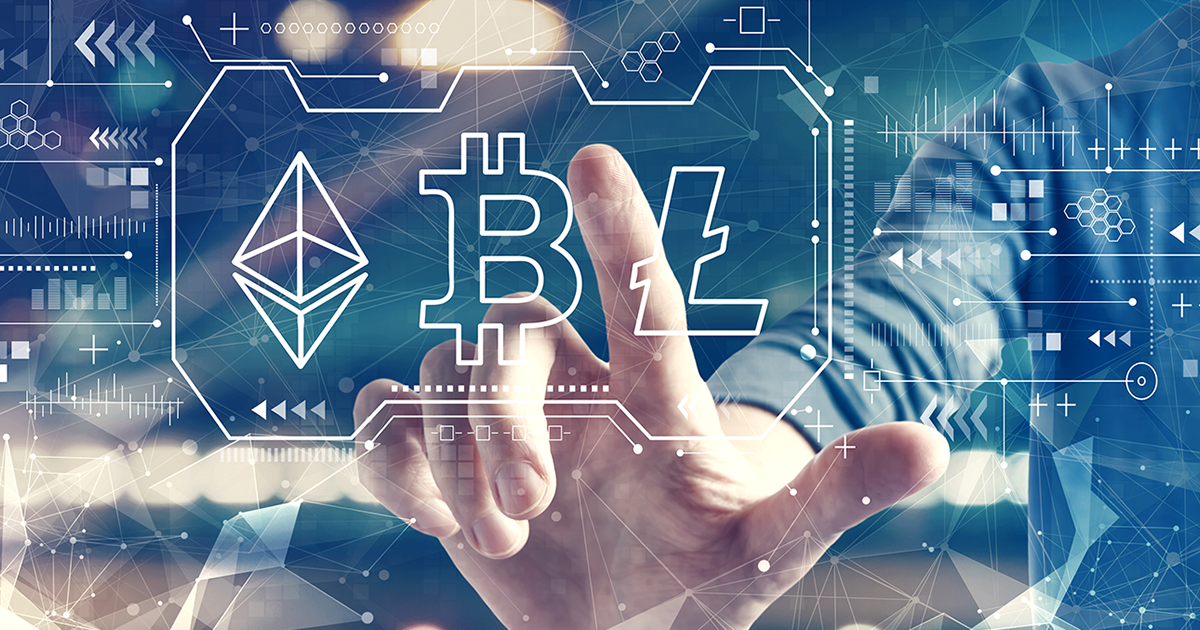 A future where tokenization can transform the way we live is slowly becoming a reality. Though it sounded farfetched at the beginning, today, everything that represents ownership, from financial transactions to cars and real estate can literally come in the form of a token.

Winner of the 2019 Fintech Abu Dhabi Innovation Challenge, UAE-based Jibrel is one of the region’s most promising startups paving the way in the blockchain space. An exciting startup in our customer portfolio, Jibrel is an investing platform that brings tokenization to the investment community.

We spoke to the COO of Jibrel, Talal Tabbaa, who told us the company’s story, the challenges they’re on a mission to solve, opportunities, and current limitations in the blockchain space.

From fintech and gaming to insurance and digital content, startups around the world are leveraging blockchain and exploring its potential, helping to advance its adoption in a variety of different spaces.

This technology is attracting an increasing number of businesses with its market expected to reach over US $39 billion by 2025.

The journey began when the founding team behind Jibrel had one main goal: to tokenize everything. They developed a blockchain remittance solution that enables migrant workers in the Gulf to send money home. But after witnessing challenges in the financial ecosystem, including lack of liquidity and complex regulations, the team’s mission shifted towards creating a solution that would democratize access to investment opportunities in the Middle East.

“Innovation within the banking sector has been about improving profit and growing in size. Tokenization gives us a chance to democratize access to financial services,” Tabbaa said.

Established in 2017, Jibrel connects startups and SMEs with global investors to generate capital formation, and remove intermediaries in the world of finance and debt capital markets. The startup tokenizes financial assets, which means representing assets like equity shares, real estate, or bonds in the form of tokens on the Ethereum blockchain platform.

“Today, to transfer shares, I have to sign a board resolution, a share transfer certificate, a share register and then they ask you about a stamp. This is a process that should be accepted in the 60s, not today,” he added.

The tokenization of assets, as explained by Tabbaa, brings global liquidity to regional startups or regional ventures and allows investors to transfer their shares or use their shares to get credit in a smooth and efficient manner.

“People can now lend their digital assets. You can take a loan without knowing who you’re taking the loan from and without going through an intermediary. You do it through a smart contract that matches lenders with borrowers.”

Decentralized finance (any financial software built on the blockchain like tokenization), enables people to move away from controlled banking systems and from being at the mercy of several financial parties while making transactions.

According to Tabbaa, the tokenization of financial assets requires tangible evidence or proof that there is a link between the digital token and the off-chain component or asset.

“Today, I can easily tell you that I have tokenized Burj Khalifa and sell you Burj Khalifa tokens, but unless the land department acknowledges them as the title deed, those tokens would be worthless,” explained Tabbaa.

To validate their asset tokenization efforts, Jibrel got registered and regulated in Abu Dhabi under Abu Dhabi Global Market’s RegLab (ADGM), which is a specially-tailored regulatory framework that provides a controlled environment for participants to develop and test innovative fintech solutions. ADGM is the only center in the Middle East with a licensing framework that allows tokenization.

The startup also created an Ethereum-based wallet that allows people to store, send and receive digital assets and a ‘stable coin’ that acts as a digital representation of cash.

Tokenization will revolutionize everything

A future where everything can be tokenized is no longer a pipe dream.

“If you sell me a car, you have to send me paperwork, go to the Road and Transport Authority (RTA), and then sign a document declaring that the car is officially under my name. If you have a token that represents your car, you can just send me the token and the car is mine,” explained Talal.

With over 60% of blockchain’s market value focused in fintech, financial instruments will be one of the first things revolutionized by blockchain.

“I’d say, in ten years, everything will literally be in the form of a token. And when I say everything, I also mean the title deed and anything that represents ownership.”

According to Tabbaa, blockchain strength lies in its ability to democratize operations. It’s a technology that should stand free from regulations.

On its journey of growth, Jibrel chose Tribal as a partner to help them seamlessly manage their business expenses and transact globally, which many other startups in the region still need help with.

“Today, to open a banking institution in the UAE, you need from 10 to 100 million dollars. Yet, over 60% of the population doesn’t have a bank account. Because the way financial institutions operate is extremely outdated,” Tabbaa said.

“If I have a card from a bank here in the UAE, I need to log in, make calls, and beg in order to reactivate the card or dispute a transaction. With Tribal, I can literally click a button and now the card is inactive or frozen, which can be very helpful for start-ups.

Tribal allows me to know which employee made the transaction. I can set limits, I can basically do everything that I can’t do with a bank.”

“Fintech companies like Tribal are going to eat the lunch of retail banks. It is never the incumbent that innovates. Innovation won’t come from the dinosaurs; it will come from the new entities.”

We're proud to have Jibrel as part of our tribe and look forward to seeing how they will revolutionize the blockchain space. To find more about Jibrel, click here.