Intangible assets: everything a company needs for successful management 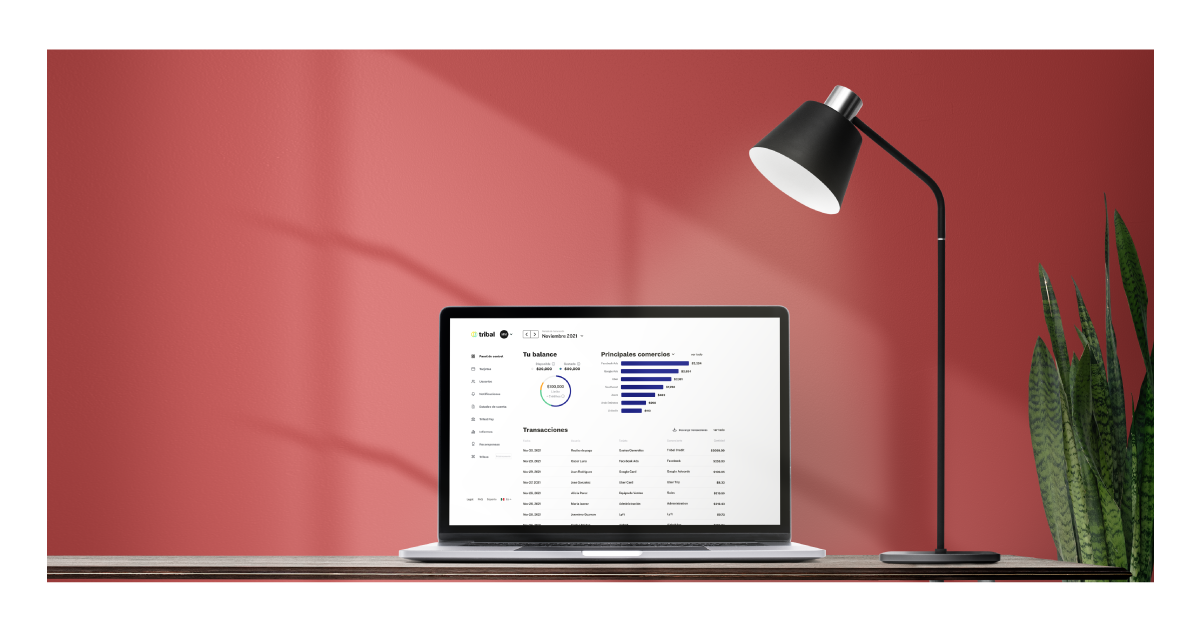 Nowadays, the importance of intangible assets in any company is undeniable. Their value has historically been gaining ground over tangible assets, which generated a major change in the paradigm of traditional accounting.

In 1975, intangible assets represented only 17% of the value of a company compared to 83% of tangible assets, such as real estate, cash, or inventory.

However, in a span of half a century, the economics of companies have changed dramatically: today, patents, software, trademarks, and databases, among other intangible assets, account for 90% of the value of the S&P 500.

The extent of their importance today can only be understood in a broader context, where issues such as the knowledge economy, social responsibility, and public scrutiny of business activities have gained momentum.

Thus, intangible assets remain those of a non-monetary nature and without a physical appearance, but whose repercussions in companies' real world have a powerful influence.

In this post, we compile the most important aspects of intangible assets, from their primary function, the main types, and the best practices for managing them.

What are intangible assets and what is their importance for companies?

A bit misleading? OK. So, let's start by stating that, in order to consider a non-physical good as an intangible asset, we must identify the type of value it adds, and this usually occurs when we place it within the value production chains.

For instance, consider a cell phone. The components used to manufacture these devices may come from different geographies: the microprocessors are produced in South Korea, the touch screen in the United States, and the assembly of the different parts occurs in China.

From there, the finished product arrives at warehouses where it is distributed to retailers, and consumers can buy it. Where would the intangible assets be in this process, and what value would they add?

Raw materials, manufacturing of parts, assembly, and logistics have a cost value by themselves. But it is due to issues such as equipment design, trademark registration, or technology patents, that the physical parts have a value beyond their unit cost. So far we can understand what is behind the value of an iPhone, for example.

It is due to elements such as those mentioned above that the different brands –of phones, cars, and apparel, among others– differentiate themselves from each other, generating competition. In addition, consumers today are looking for numerous options, with different price ranges, without sacrificing quality.

Intangible assets can be difficult to evaluate –after all, they have no physical reference or palpable use value– yet they are critical to the image, perception, functionality, and attractiveness of virtually all products consumed in the market.

In this sense, specialists agree that, although it is complex to grasp their value in the same way as tangible assets, it is possible to have an estimate of their impact on a company's balance sheet.

Given that intangible assets do not have the obvious value of real estate or working machinery, they really prove their value for a company in the long term.

An obvious example of this is with companies of international scope, which would not generate the same volume of profit if it were not for the money they produce through their brand recognition.

Ironically, it is something that in itself has no value, but without it there would be a significant decrease in something as obvious as sales.

To bring a little more clarity to the discussion, it is worth recalling the main types of intangible assets that add the most value to companies today.

Reputation, intellectual property and corporate responsibility (as defined by ESG criteria) are three fundamental pillars of intangible assets. Let's look at some of their main features.

This is the collective perception that the market and public opinion have of a business organization, considering the consequences of its past actions as well as the expectations regarding its future.

Although not exclusively, there are two main elements that make up a company's reputation: on one hand, its performance, which is measured by the return on investment it generates for its shareholders; on the other hand, its participation and influence in social issues.

A less schematic way of understanding this is that corporate reputation is holistic in nature: it is composed of multiple factors that respond to particular contextual situations.

So when we talk about corporate reputation, we are referring to an intangible asset recognized as part of a company's value. It is a key driver of a business's value proposition since the dynamics of the different stakeholders make it an entity in a permanent state of flux.

A series of best practices to consider for the proper management of this intangible asset are:

The World Intellectual Property Organization defines intellectual property as any creation of the mind, which may be inventions, literary or artistic works, designs, and symbols, as well as names and images used for commercial purposes.

In addition to the particular type by means of which it is expressed, IP is protected by a series of legal figures that grant recognition and financial benefits to the persons (individuals or legal entities) that create or safeguard it.

Some examples of these figures are:

To generate value from the IP, while preventing third parties from using it to their advantage outside the legal framework, is something that no company should overlook.

ESG is the acronym for Environmental, Social, and Governance, a set of criteria that companies follow and investors look for to generate a portfolio that demonstrates their commitment to the environment, society, and the responsible management of their assets.

In other words, it is the way in which companies and investors communicate to the public with concrete actions that seek to positively impact their environment, and that are not focused solely on generating profits.

Some investors have recently shown a growing interest in integrating their values and beliefs into the type of investments they make, being guided by a holistic vision (combining business and economic aspects with social and environmental ones) when choosing where to allocate resources.

Some venture capital funds are even starting to integrate ESG programs for companies in growth stages. This dispels the belief that environmental, social and governance criteria are restrictive for companies in consolidation or expansion phases.

Environmental criteria refer to the company's approach to the use of renewable energies, its waste management program, the air or water pollution that its operations may cause, as well as its stance on climate change.

Social criteria range from recruitment policies to organizational culture and how they relate to the social framework to which they belong. Compensation policies for employees and senior executives, innovations in organizational culture, employee welfare, and even the company's stance on issues of public interest are considered.

Finally, governance criteria refer to how top management manages the company under its responsibility. That is to say, how top executives attend to the different stakeholders in their business: employees, suppliers, shareholders, and customers, and also how they give back to the community.

Today it is of primary concern that companies –regardless of their size– take these criteria into account due to the following factors:

The importance of intangible assets in the well-being of a company, not only financially, but also in its relationship with the public and its employees, has been known for almost half a century.

Investing in their care and strengthening is crucial to the success of any company, regardless of its size.

As the knowledge economy has proven to be a constant source of information for consumers, they have begun to demand better and better products.

Establishing a healthy relationship with the target audience for the goods and services offered by companies depends to a large extent on the quality with which they protect their assets.