Mexico's automotive industry outlook: what awaits us in 2023? 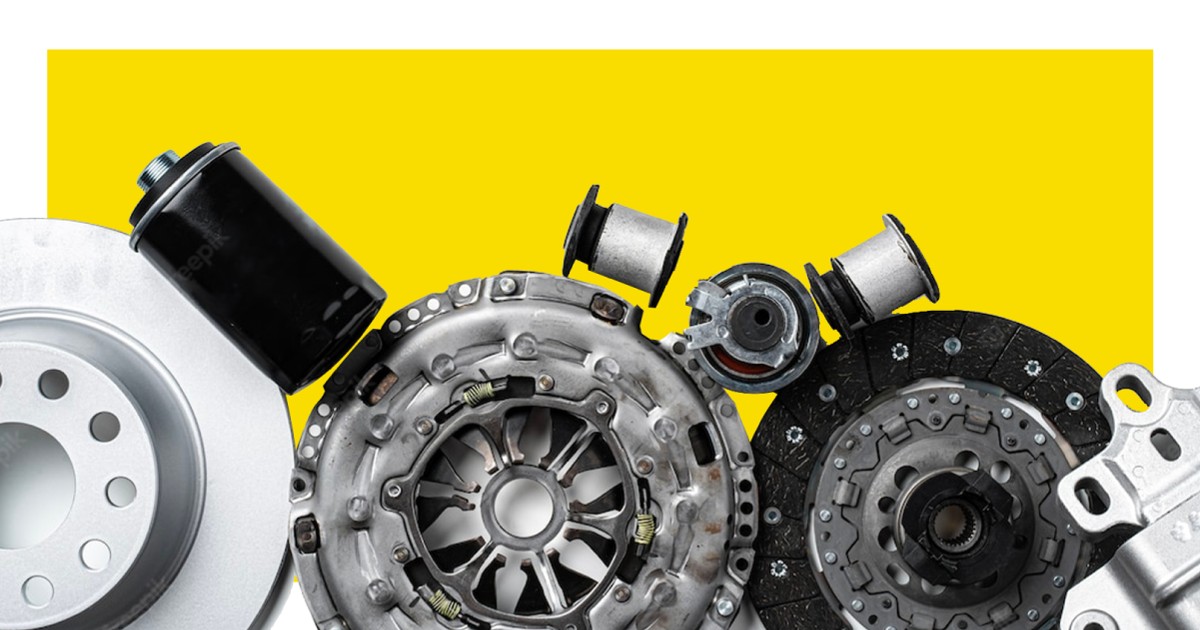 The last two years have been full of speed bumps for the automotive industry in Mexico.

Barriers such as the pandemic, the inconsistency in the supply chain, or the semiconductor crisis have kept assemblers from maintaining the growth momentum they had been showing before the confinement.

The importance of this sector in Mexico cannot be underestimated from any point of view:

As these indicators of the National Auto Parts Industry show, the sector is the main generator of net foreign exchange for Mexico, due to the scale of its supply chain and the impact it has on the economy:

As expressed by these indicators of the National Auto Parts Industry, the sector is the main net foreign exchange generator for Mexico, due to the scale of its supply chain and the impact it has on the economy:

The question that inevitably arises in this context is how did we get here, i.e., how did we go from a growth trend with high expectations to optimism about recovering minimum levels two years later?

Let's look at some of the most important points, as well as the trends that await us in 2023.

Curves, skids, bumps: the automotive industry in the years of the pandemic

According to data from the Industrial Cluster, Mexico produced close to 3 million units during 2021. Although it may seem like a lot, it does not really represent the magnitude of what production in Mexico is used to.

Production stoppages due to lack of components and supply disruptions meant a substantial drop: two percentage points less than in 2020, the most complicated year for the industry to date.

The sales areas were undoubtedly the ones whose functions and objectives were most affected: in December 2021 there was a 7.8% drop in sales of new light vehicles, compared to the same period of the previous year.

As mentioned above, sales were more affected by these problems.

INEGI figures indicate that by December 2021 there had been a 7.8% drop in sales of new light vehicles, compared to the previous year.

Once again, the Industrial Cluster warns that exports reached 2.7 million units between January and December 2021, 0.9% higher than in 2020.

There were two reasons for this slight increase: one, the increase in the export of pickup trucks thanks to the production of the Toyota Tacoma in Guadalajara; two, Ford's Mustang Mach-E -an all-electric vehicle- began to be mass-produced in Mexico.

However, in December there was a 17.3% drop in the export of light vehicles, with respect to 2020. For this reason, 2022 started with a not very encouraging figure.

From the above, it can be concluded that, from the beginning of the confinement until the gradual advance of vaccination, the automotive industry in Mexico advanced with the hand brake on.

To what can this situation be attributed? There are at least three issues to consider, in addition to the pandemic.

Cumulative inflation in Mexico during 2022 has been 5.5%, with the indicator reaching levels of up to 8.76%.

With a loss in consumer purchasing power, it was to be expected that demand for new vehicles would decrease. In addition, the shortage of new units and the semiconductor crisis meant that, even in sectors where interest in acquiring a vehicle grew, the industry was not able to meet the demand.

The geography where this conflict is taking place significantly affects the production of raw materials indispensable for the manufacture and maintenance of automobiles.

Russia is responsible for 10% of total oil production, which contributes to the escalation of fuel prices. Likewise, the metallurgical industry in Europe is the world's leading producer of palladium and nickel, and the third largest producer of steel.

Therefore, not only for the Mexican industry, but also for the automotive industry in general, this conflict has caused complexities that have prevented a recovery as expected after the reduction of the sanitary risk.

New trade agreement with the U.S. and Canada

The T-MEC (Treaty between Mexico, the United States and Canada), which came into force in 2020, created very strict conditions for the Mexican automotive industry.

One of them is that 75% of the vehicles sold between these countries must come from the United States and Canada. Also, depending on the manufacturing model, up to 45% of the value of the car had to be produced by workers with wages above USD 16 per hour.

The export of automobiles from Mexico has been affected and has been left in a position of dependence on the United States to start up its main manufacturing plants.

Mexico will start 2023 as the leading producer in Latin America and the seventh largest in the world, below giants such as China, the United States, India, South Korea and Germany.

According to the International Organization of Automobile Manufacturers, despite inflation, scarcity of raw materials, and an adverse trade agreement, the country has opportunities to grow this industry in the following year. For example: